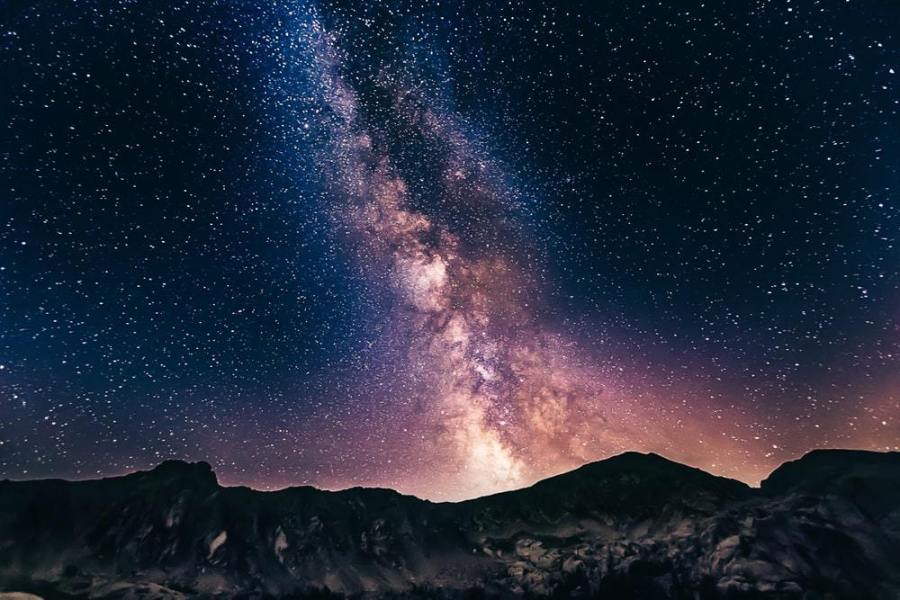 I am so happy to announce the English version of my book Cosmic Witch (The Witch – La Strega in Italiano) is now available on Amazon. Feeling, excited, accomplished, nervous, happy, and relieved. There is a strong autobiographical component to this book where I recount my experiences with mysterious lights, and other paranormal phenomena, and how those encounters shaped who I am, both as a researcher of exceptional human experiences, and as a witch.

I am an introvert, it has never been easy for me to be so open, and I am fully aware of how strange what I write about will sound to most people, but I believe in my heart that my initiation as a witch occurred when I first experienced the strange, mystical lights in the sky, which some people identify as UFOs. The encounters I write about occurred mostly in Canada and around the Great Lakes.

In a spiritual sense, I view them as messengers from the star goddess, and throughout my life they have extended to me their cosmic invitation, and allowed me to participate in their magic. This book came about through a series of synchronicities that brought me together with my publisher Le Due Torri in Bologna Italy, and lays the foundation for future planned projects where I discuss some of the experiments I have conducted in conjuring UFOs, including a reworking of the famous 1970s Toronto “Phillip” sessions. Its is a book written from my heart and perhaps guided occasionally by unseen hands.

The beautiful artwork is by Miguel Romero aka Red Pill Junkie, who captured the spirit of Cosmic Witch with this breathtaking image.